Information on registering to vote and current NJ elections for eligible Stevens students. 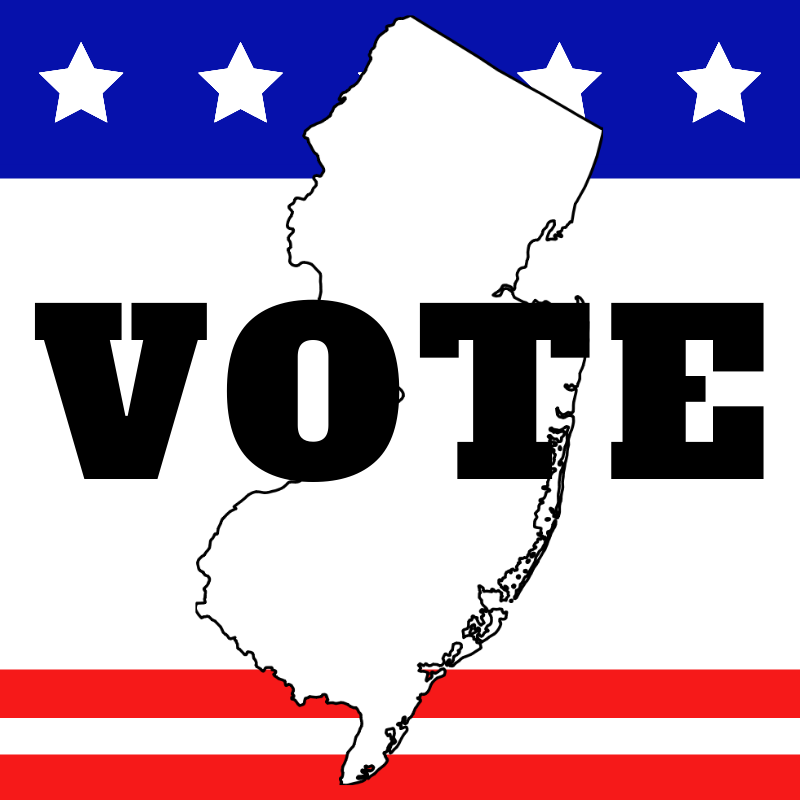 October 18: Deadline to register to vote in time for the general election

Register to vote online or with a printed form.

Find your county’s locations at VOTE.NJ.GOV.

November 1: Deadline to apply by mail for vote-by-mail ballot

November 7: Deadline to apply in person for vote-by-mail ballot

YOUR RIGHTS AS A VOTER

NJ Voting Info: How to Register 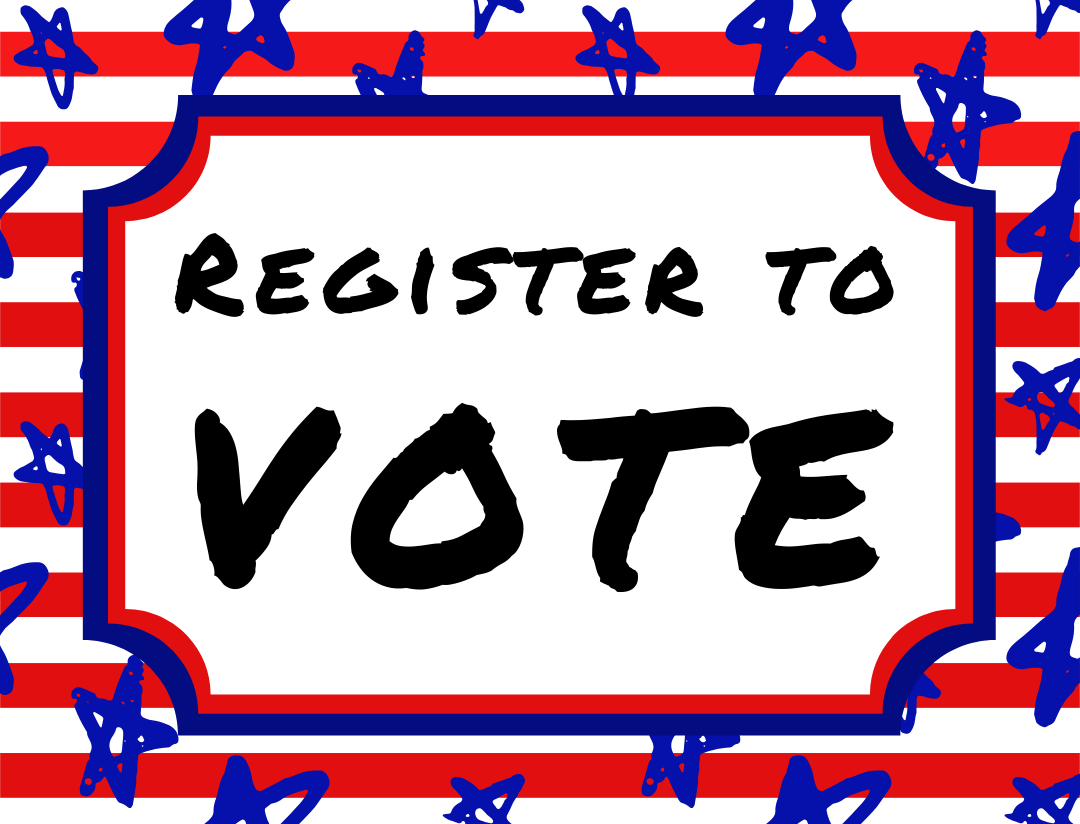 To register to vote in NJ, you must be:

The registration deadline to vote in the next election is always 21 DAYS BEFORE that election.

You can register to vote either online or with the general or county-specific voter registration paper form. Along with registering to vote, you can also choose to request a mail-in ballot for the next election, and/or designate a party affiliation.

You should also use a registration form if you are already registered but need to change your address, name or signature on file.

You can return your paper registration forms either through the mail (the earlier the better!) or by bringing them to the County Commissioner of Registration or Superintendent of Elections for your county.

HOBOKEN RESIDENTS (including students who live on campus)

The local elections offices can help with questions or to drop off a registration form if you don't register online:

NOT SURE IF YOU'RE ALREADY REGISTERED?

The full House of Representatives is up for election in 2022, including NJ's twelve seats.

Candidates for the 8th and 10th districts (Hoboken and Jersey City) are listed here; for all others, see Ballotpedia (linked below).

In 2022, two important Hudson County offices and the Jersey City School Board are all up for election.

Every address in the U.S. is part of a number of different organizational frames known as districts.

What district you are in determines by whom you are represented on the state (legislative) and federal (congressional) level.

Due to Jersey City's size and demographics, it is covered by two congressional and state legislative districts.

Use the links below to search with a full address.

For more information and to find out your new district:

FIND YOUR DISTRICT: US CONGRESS

New Jersey has 12 congressional districts which each elect 1 Representative to serve in Washington, D.C.

New Jersey has 40 legislative districts which each elect 1 State Senator and 2 Assembly Members to serve in Trenton, N.J.