Fake or Credible? Navigating the News

A guide to responsible news consumption, created and updated by Stevens librarians

HAVE YOU SHARED 'FAKE NEWS'?

Headlines: Headlines accurately represent the substance of articles, with minimally emotional language (recognizing that their purpose is as much marketing as informational). 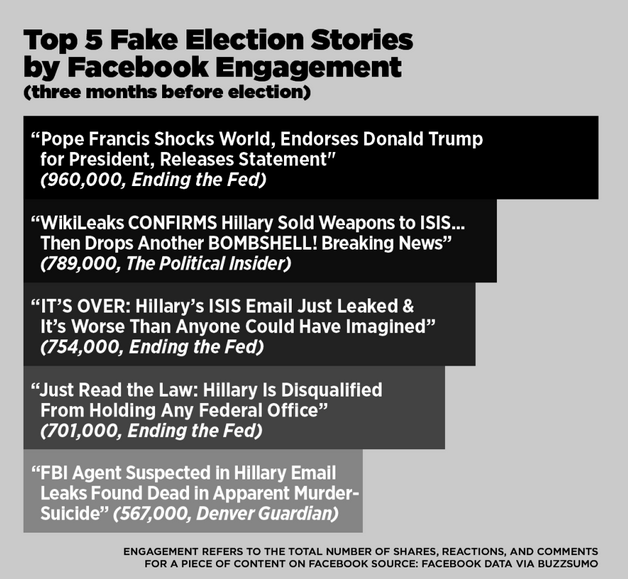 Don't believe the headline. At the very least, it's incomplete.

Recognize manipulative language. If it's in the form of a question, includes "you won't believe," or "bombshell," skip it. If the headline appeals directly to your concerns or fears, assume it's attempting to con you.

Google the story. If this is the only site reporting it, it's either an "exclusive" (unlikely) or fake. If there are other sites reporting it, use a well-known, generally dependable news source instead.

Read the article critically. If it passes the Publication, Basic Facts, Evidence, and Bias tests, go ahead and share it.

The purpose of headlines is to:

In short, headlines are primarily an ad for the article. If you only read the headline, that's like only reading an ad and thinking you know how well the product actually works*. (BTW, the author of a news article rarely writes the headline. Headline writers do that. Blame them, not journalists, for misleading headlines.)

*The Chevrolet Vega won awards when it was release in 1970, but body and engine problems plagued it until it was discontinued in 1977, and it is on many lists of worst car of all time.

Many people are sure that stories of concern to them aren't being covered adequately or fairly in the "mainstream" news, and seek out "alternative" sources. It's always a good idea to check multiple sources, and there are certainly instances of big, traditional news outlets not covering a developing story. However, there are many non-political reasons that a news outlet wouldn't cover a story, e.g., they might:

If in 24 hours major outlets still aren't covering a story, there is often (but not always!) a good reason. If you must post a dubious story, please frame it with a caution, e.g.: "This looks interesting, but I haven't confirmed it elsewhere."