Look up with your librarians, whether that means gazing up at the sky or learning something new about the world around you. 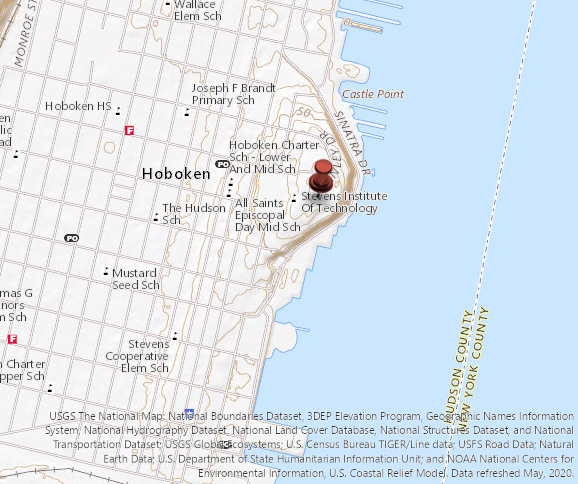 Maps, like all things created by humans, reflect the priorities, experiences and biases of their creators. What a map excludes is as important as what's included. The map creator has power to decide how an area is understood by others, whether that understanding accurately reflects reality or not.

Sometimes maps portray things that aren't physically present, such as borders, which might appear on an area map to delineate towns, counties, states, or countries, but are usually not a physical divider between those locations. A country may produce a map that declares a contested area falls within their borders, but that doesn't make it true.

Maps can serve to help those in the present better understand the perspectives of those in the past, but it's important to remember that the maps we use now will do the same for those who come after us. When viewing maps for artistic or historical interest or as factual guides to an area, take some time to recognize who made that map and why.

Image: Screenshot from USGS The National Map, edited by Vicky; map dated May 2020, image made December 2020.