HTH -221-A Introduction to Cinema

To cite correctly your film, here are the basic components you need to have cite:

Last name, First name of the creator. “Title of the film or video.” Title of the website, role of contributors and their First name Last name, Version, Numbers, Publisher, Publication date, URL.

-List films by their title. Include the name of the director, the film studio or distributor, and the release year. If relevant, list performer names after the director's name.

If you’re using an image in your paper or research project:

Include a Figure number, shortened to “Fig.1” Also include the creator’s name, title of work (italicized), date of creation/publication, the medium of reproduction. Publication information of the source.See below example. 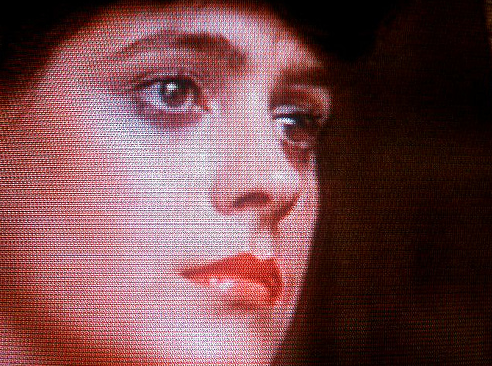 SCREENSHOT OF A FILM 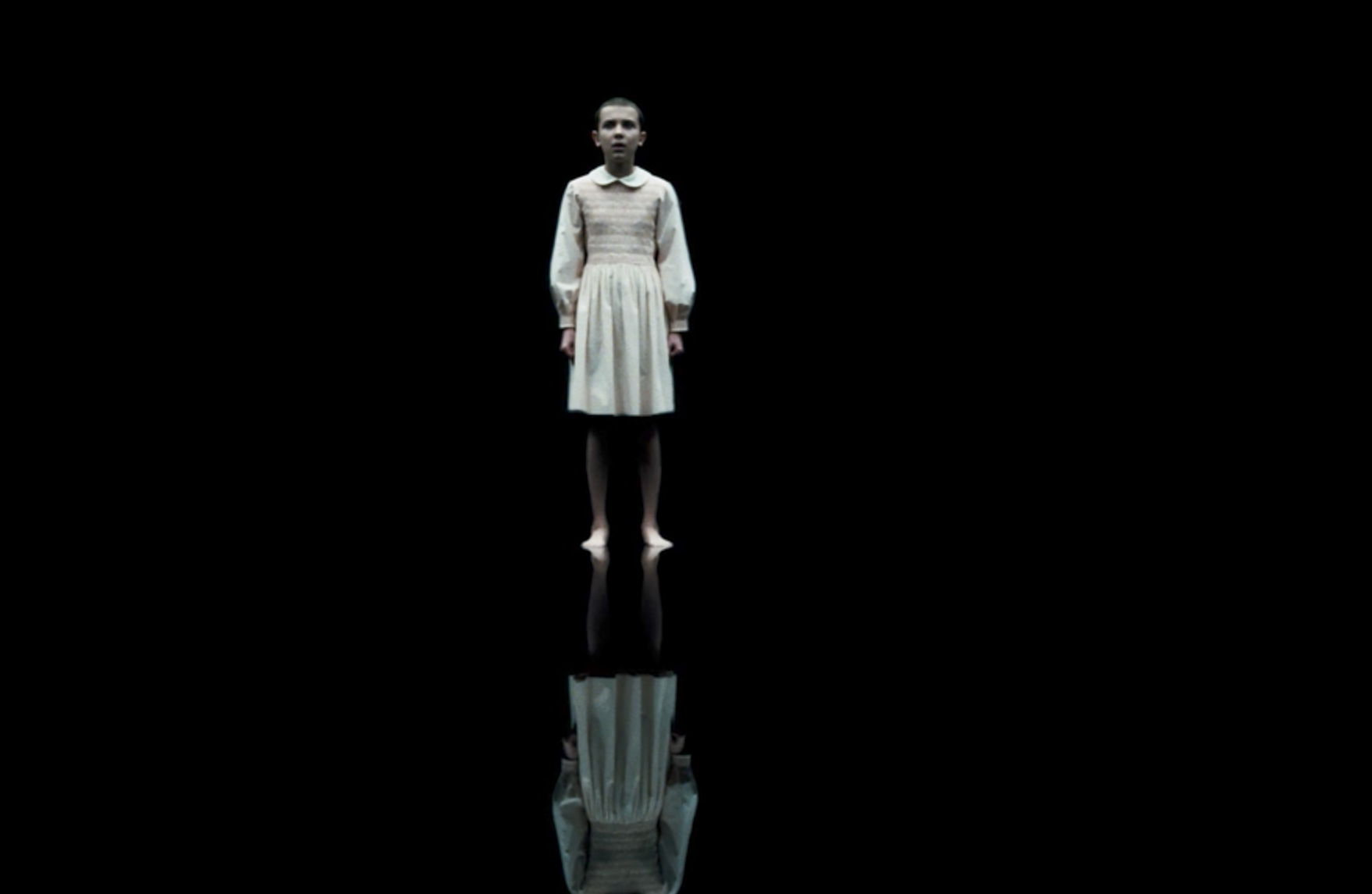 Fig 2. Screenshot of Eleven in the "upside down" from the episode "The Bathtub" Stranger Things, Netflix, 2016.

The above video interview would be cited: