Information on registering to vote and current NJ elections for eligible Stevens students.

US Federal Elections, 2020: US President

Following the July 7 primary, the following candidates have been nominated to represent their party in the coming general election. Donald J. Trump (R), the current president, is running for reelection.

Of NJ's two Senate seats, one is up for election this year. The current incumbent, Cory Booker (D), is running for reelection.

Each of NJ's twelve seats in the House of Representatives is up for election in 2020. Following the primary elections of July 7, 2020, the following candidates for the 8th and 10th districts (Hoboken and Jersey City) were named the nominees for their party.

For information on the Congressional races in all other districts, see Ballotpedia: 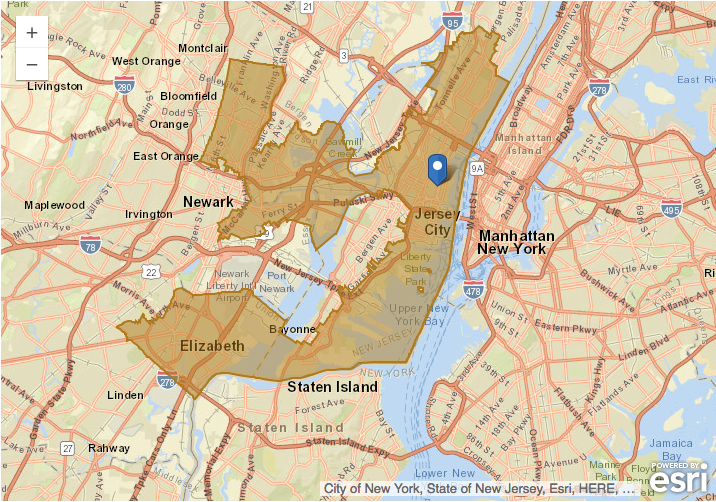 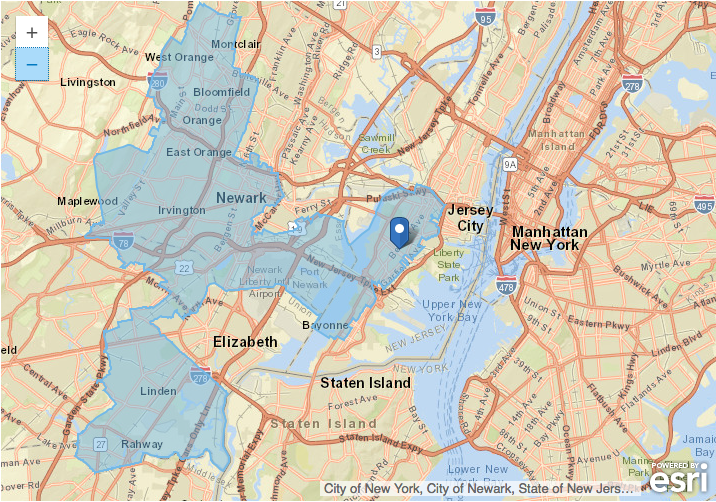