If you've searched through databases and would like to narrow your search, try looking through these journals, which the SC Williams Library subscribes to.  In them, you'll be able to find reviews, criticism, articles, art, stories, poetry, and more. 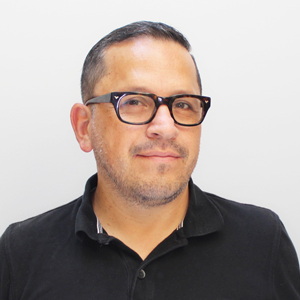